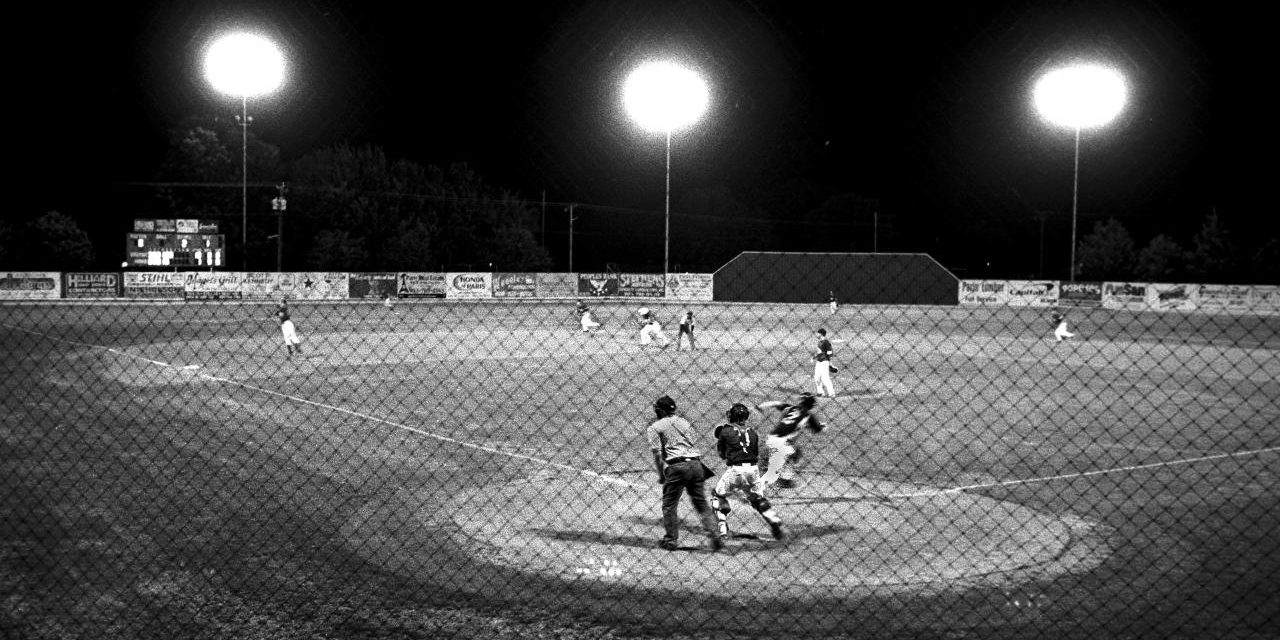 Fear of removing all doubt.

Fear of falling behind.

Fear of the blank page.

I’m thinking a lot about folks who haven’t written a paragraph since high school. Folks who never got more than a C in English. Paralyzed by a blank sheet of paper. By permanence.

Ask the blogger population their average and highest grades in English. Then ask the general working population.

Ask bloggers how many books they read last year. Compare to the rest of the public.


Ask bloggers how many words in the longest text they wrote in school, at work, or for fun. Then ask the general public.


You get my point.

The previous thread: Tekrite to

Alison Fish of Blogfish to S?bastien Paquet to Al Macintyre:

Pete Harbeson shared some lessons from deploying an enterprise klogging tool. One of them:

Most people don’t like to write. We’ve had a difficult time designing interfaces that encourage adding information instead of just reading.

I suspect that beginning bloggers and kloggers are often inhibited..

If we set up a k-logging community for our company intranet, I suspect there will be an initial _hump_ of hesitation among the employees. Maybe having a few designated posters at the beginning would ease the transition. Must think on this.