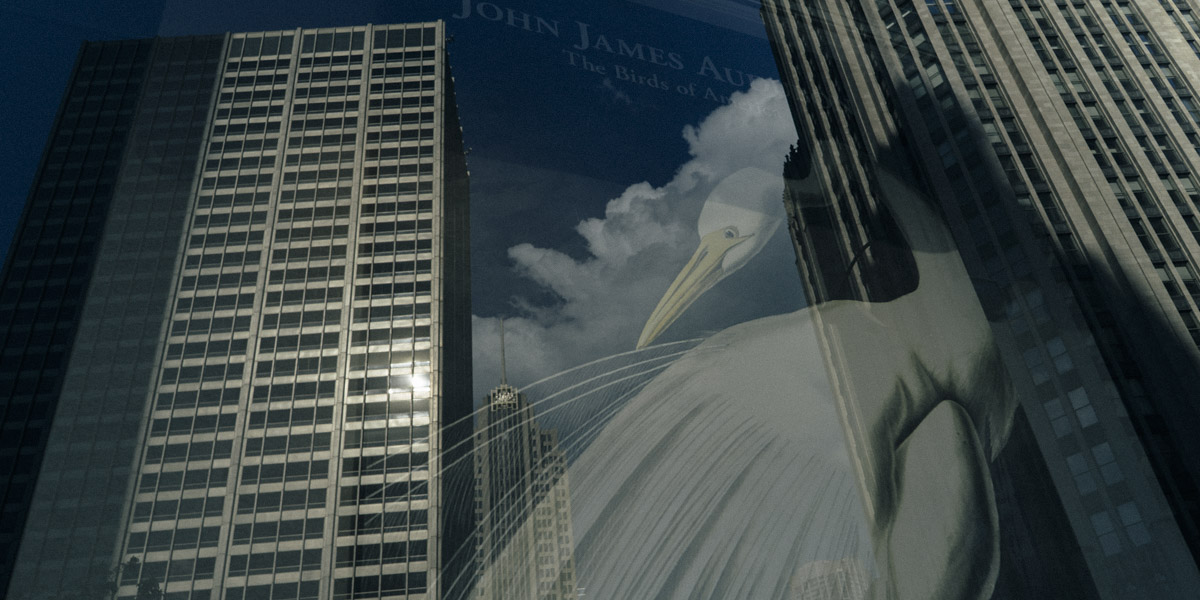 Speaking of Moleskine notebooks, I’m always amazed at what I see in the Moleskinerie group on Flickr. Some talented folks in that group.

One interesting point from the article: “2009 revealed the growing role women play online. Women make 75% of all buying decisions for the home, and 85% of all consumer purchases. Social networks have at least 50% female members, and it is women ages 35-55 who make up the fastest-growing population on Facebook — not the expected Gen-Y population as previously anticipated.”

← One of my obsessions – notebooks
View from the Madison 20 bus, Chicago →