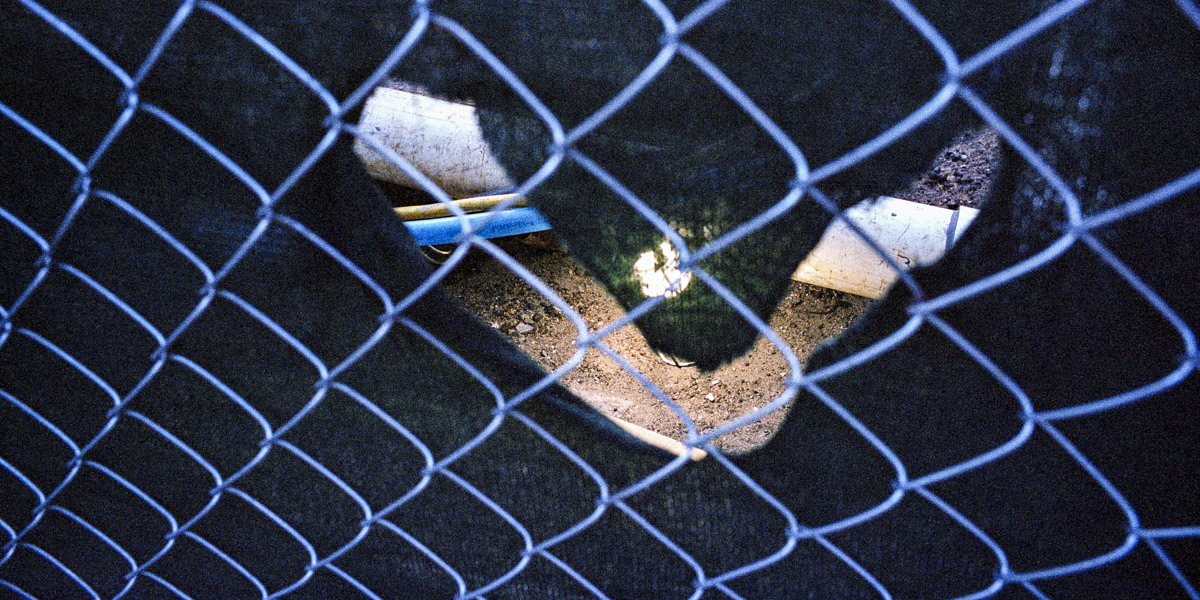 Happy Thanksgiving! We’re heading to Detroit this year; should be a nice time with Lisa’s family. For the past few days I have been running Google’s Chrome browser instead of Firefox. I have iGoogle setup giving me quick access to Gmail, Reader and Docs. I don’t use the calendar much yet. So far so good. I know that extensions are coming and I wonder what impact that is going to have on speed? Right now I rely on Firebug if I’m developing a site. Pretty essential for those of us that are not CSS experts.

I have also been thinking about laptops. I used to be a Mac user and owned several, but abandoned them for better performing PCs. While I’m attracted to the unix based OS, I’m drawn to the Lenovo ThinkPad T500. Several years ago, my work provided me with a ThinkPad and it was by far the best laptop I have ever used. Plus, the price is just so darn tempting. Right now they are on sale plus there is additional discount on Black Friday. The Mac pricing always seems to stop me. It is hard to justify when I’m primarily using Google, web based apps and Photoshop.