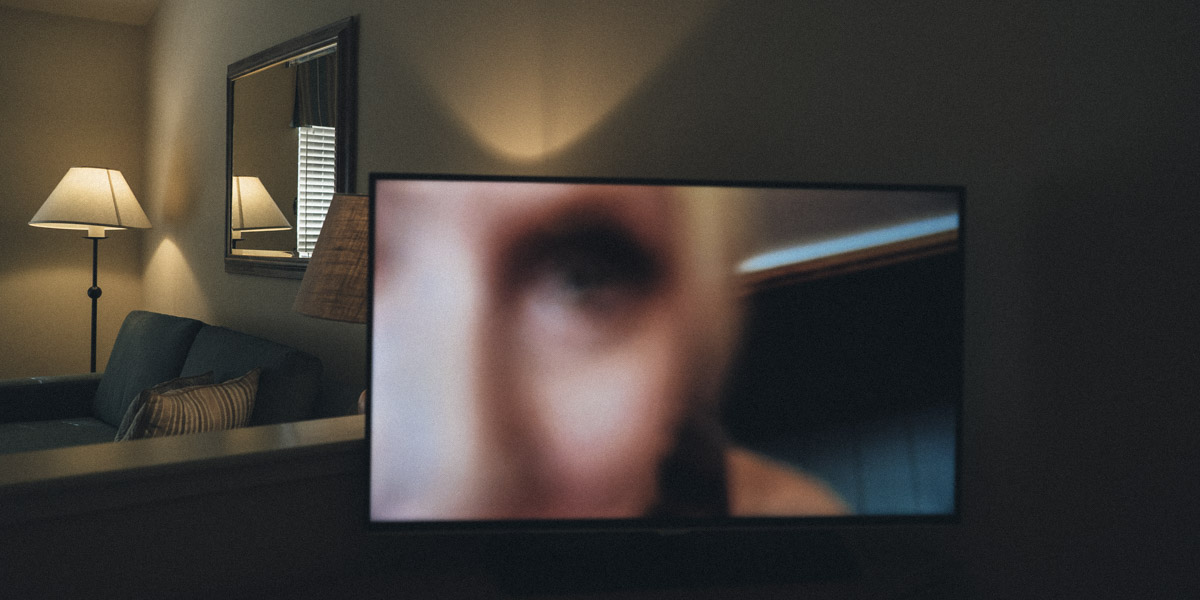 Scoble on Twitter lists – changing the way he consumes news.

War Is Personal, by Eugene Richards – from The Nation.

“A good photojournalist is also someone who reads a lot and understands the world at more than a superficial level. And who is sceptical about what’s going on” – Eugene Richards.

Lieca’s obsesson with special editons – I have never understood this – Hermes M7.

Film Developing – processed 8 rolls yesterday; 4 Kodak Tri-x and 4 rolls of Fuji Neopan 1600. 4 left for today, then on to editing and scanning. Right now I’m using HC-110 for everyting. I’m trying to keep things consistent and simple, but I fail often and end up trying new developers. So far I’ve used Xtol, Diafine and HC-110. The Massive Dev Chart is a great reference for developing times.

← Links for Saturday – Drupal updates and more
Links for Monday →