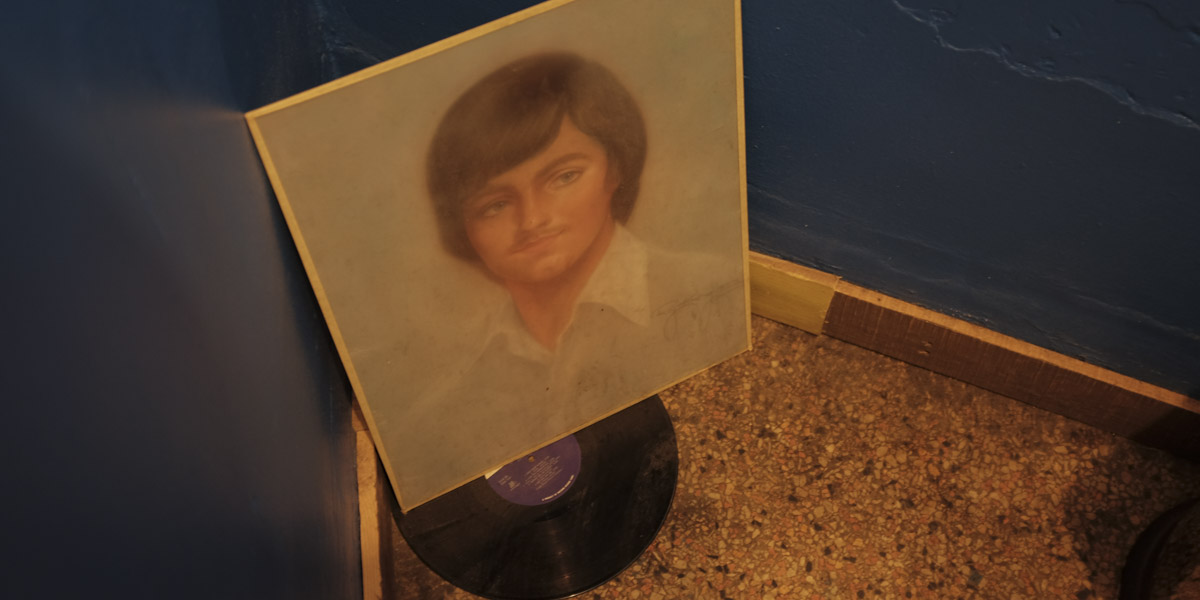 I read this post by David Burnett this morning where he shares some photos he shot with his Ermanox. I’m probably one of the few photo geeks out there who has ever heard of the camera let alone knows that Erich Salomon used one to capture those little “snippets of time” from history.

Later in the day, my friend Tony sent me this link to a gigapan panorama of the inauguration. I immediately zoomed in to see if I could find Burnett and his Ermanox (plus I figured he might have his Speed Graphic as well). Sure enough I found him.

Take a look at his shot from the day in his post and see if you can find him in the crowd.

All right, enough photo geeking for one day.